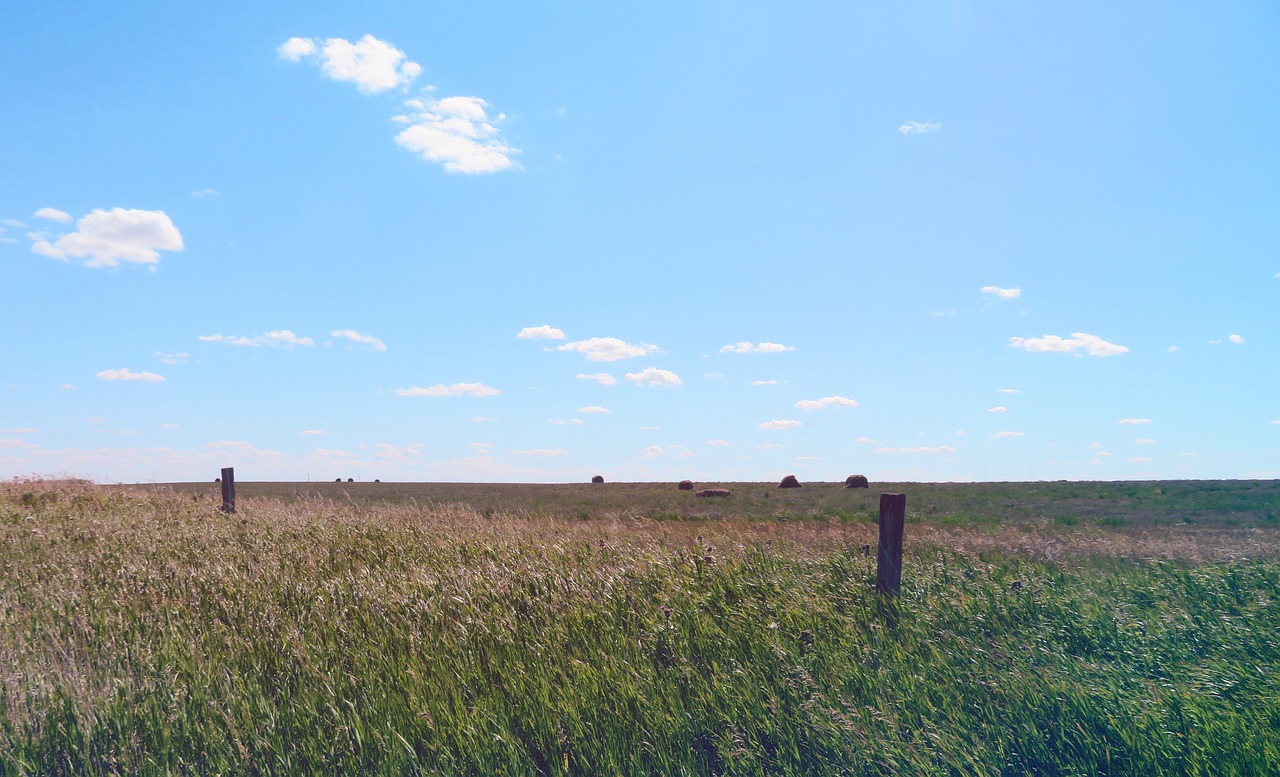 Growing Up In The Midwest

Growing up in Midwestern America I had a pretty myopic view of Christianity (or religion period). We exclusively attended small protestant churches and didn’t discuss anything else. We were taught that after the apostles died the church quickly fell into error and wasn’t set straight for nearly 1500 years till Martian Luther. Imagine my surprise when as an adult I discovered that the church had a rich and meaningful history that was well documented and still relevant to the things I was struggling with today.

We have a written record that documents christian thought, worship and teaching that begins with the men who were trained by the apostles themselves. They were charged with preserving the faith they had been given and transmitting it faithfully to the generations to come. These men (and the ones to follow) took this charge seriously.

This page is by no means an exhaustive source of information about this topic but hopefully serves to point the way to get started.

From the very beginning of the church there has been a tradition of defending the faith from false teachings and clarifying for future generations what had been handed down to the church from the Apostles. The early church held a series of councils for that express purpose. During these proceedings they laid the groundwork of ideas we take for granted today. The canon of the Bible, the Divinity of Christ, the nature of the trinity and more were all fleshed out during these councils.

In the first eight centuries of the of the church there were certain people who stood out for their wisdom, piety and love for God. Amazingly many of these men’s writings and sayings are preserved for us today. Studying this material has opened my eyes to what the faith looked like from the very beginning. While it can be difficult for modern readers to understand there is a trove of wisdom and insight to be gleaned.

Writings of the Church Fathers 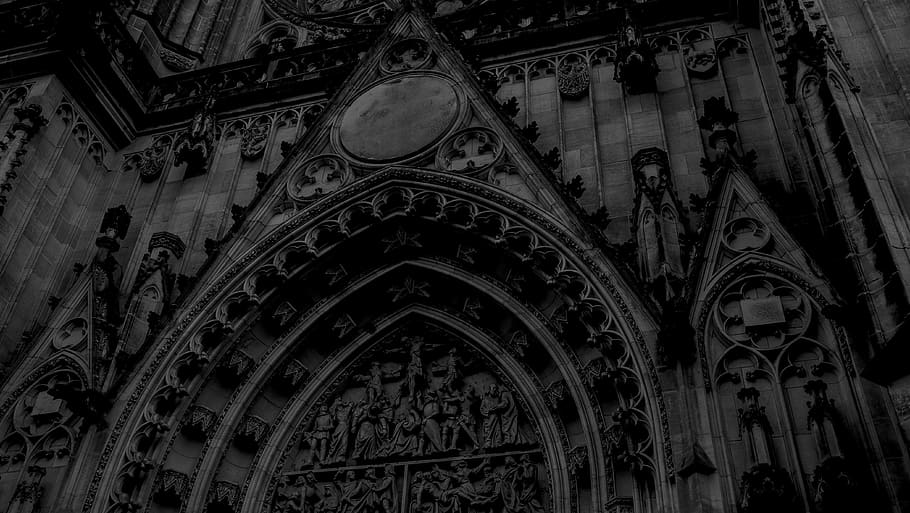 Corruption In The Church

Growing up it was drilled into us that after the apostles dies the Church became corrupt, selling indulgences to get into heaven, waging “Holy Wars”, torturing people during the inquisition and more! This was the contrast that the reformation was held against. I often wondered what Christ’s words meant when he spoke about Peter “This is the rock upon which I will build my church, the gates of hell will not prevail against it”. It sure seemed like Hell had prevailed if all these things were done by His authentic church. In reading the original sources about the teachings of the early church I came across “the great schism” where the Roman Catholic Church split from the rest of Christendom in around 1054 A.D.

Less than fifty years later the Roman Church began on the crusades and started selling indulgences. One hundred and fifty years later the inquisitions began. This corruption and more is what spurred the movement of the reformation creating yet another split in the body of Christ. What I was intrigued to find was the Eastern churches (who had stayed unified after Rome broke away) had none of these inventions and have preached the same message for its entire 2000 year history. Christ did not lie, Hell did not prevail against his church after all.

Holy smokes this is a complex topic. This is a start I guess?